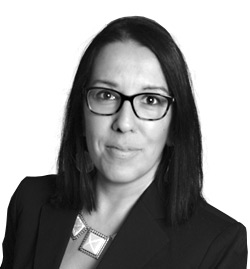 Emmanuel began selling fixed and rotary wing aircraft in 2004. In 2009, Emmanuel launched a firm dedicated to helicopter sales, which later merged with a world leading aircraft brokerage firm. Emmanuel has completed in excess of 100 aircraft transactions, across the globe. He is fluent in English and French. 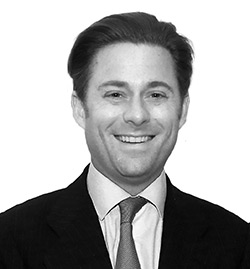 William grew up in business aviation and has over 15 years of experience selling fixed and rotary wing aircraft for OEM and leading aircraft brokerage firms. He has overseen in excess of 0250M of aircraft transactions. He is fluent in English, Spanish and French and enjoys cooking and working on classic cars. 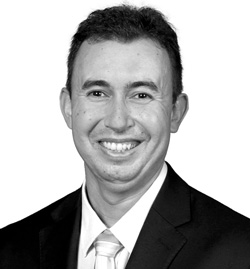 Francisco brings over 20 years of Latin American helicopter market experience, having worked for major OEMs in sales & support rolls. He’s native in Portuguese and fluent in Spanish, English and French and intermediate in Japanese. 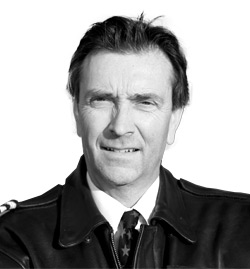 Philip first flew helicopters for the British Army in Germany, Turkey and Norway. After flying Boeing 737’s he returned to helicopters, flying B206, AS350 & AS355 in UK, East Africa and Greenland. In 1997 he launched an AOC charter operation in London with three A109’s. More recently, he flew the AW169, and is currently rated on AW109, AS350 and B206.

Sebastien started his career as a French Air Force officer before joining Airbus Helicopters and culminating as Vice President Corporate Development and Strategy. He then joined Aston Martin as Director of Partnerships where he led brand extension programs such as the Aston Martin ACH130 helicopter. Sebastien is native in French and fluent in English and German and enjoys racing cars.

Joe started his aviation career in 1985 and has a Transport Canada and FAA ATPL in Fixed and Rotory Wing. Joe is typed in Sikorsky S76 and Gulfstream G550 amongst other. He has completed in excess of 0200M of aircraft transactions. Joe speaks English, Portuguese and Spanish and enjoys cars, music and cooking.